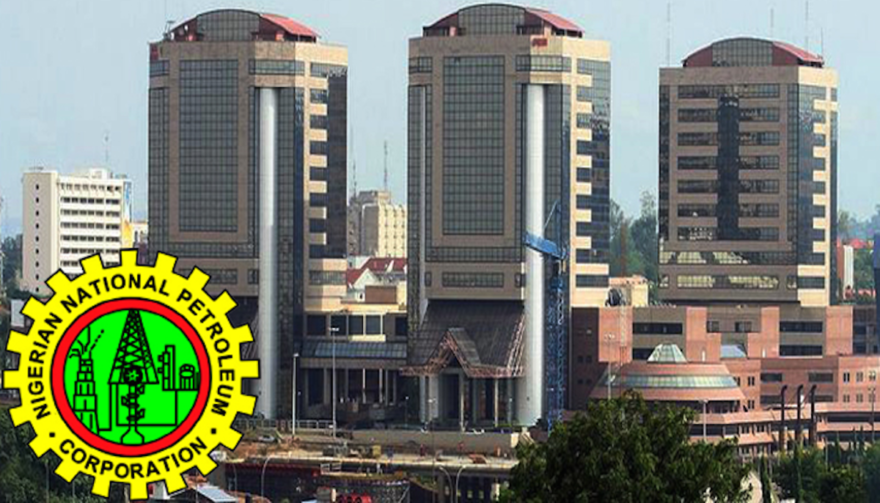 The fact cannot be denied that the spate of fire incidents in recent times at various government agencies across the country has become a regular occurrence, which has resulted in massive economic and infrastructural, and additional loss of trust by Nigerians in government offices. In the month of April alone, fire outbreaks were reported at the Office of the Accountant General, Corporate Affairs Commission Headquarters, INEC Headquarters, and more recently the CBN office in Jos. Thankfully, these fire incidents happened during the lockdown period, when the personnel of these offices would have otherwise been exposed to the risks of getting harmed by these fire incidents.

This trend has been generating discussions that are usually characterised with rumors relating to politics, sabotage, mischief, among other sentiments. In truth, however, this unfortunate trend is simply a result of the poor maintenance culture in Nigeria, especially in our government offices. Any informed person would easily deduce that the fire outbreaks at the above-mentioned offices could have been effectively stifled with the proper fire protection systems in place at these offices.

This is not to say that there were no fire protection systems at these offices, neither does this infer that government offices lack proper fire maintenance systems, but it is obvious that whatever fire protection systems were at work at these offices were not effective in preventing the grave damage that has resulted from these fire outbreaks. A cursory look at the fire protection systems installed in most government offices, as well as many private offices, would reveal that such systems have neither been properly maintained nor updated when required, perhaps owing to the average Nigerian mentality that infrastructural safety and maintenance measures are not economically profitable.

A vast difference in ideology can be seen at the NNPC Towers, where the Corporation’s management have effectively nipped this outdated mindset in the bud with the state-of-the-art upgrade of the fire prevention and protection system at the NNPC Towers. This unprecedented improvement, which was engineered by Yumerique System Ltd for Lateejay Nig. Ltd., using one of the best Integrated Fire Prevention, Suppression and Voice Alarm System from Honeywell, Tyco and Bosch respectively. This system was done, under the management of Engr. Eric U. Uma and his team of phenomenally talented engineers, and  has ensured that while the rumours and conspiracy theories have been flying around about the cause of the fire outbreaks at the various offices mentioned above, the NNPC, a usual suspect in such distasteful conversations, will not be included in such discussions.

Sometimes a simple fire extinguisher is not enough. Fires can come in many different forms and may require sophisticated technology to minimise damage and prevent injury. Fire extinguishers are very important part of every fire safety procedure, but there is more to fire protection than fire extinguishers.

While sprinkler systems can cool the fire, depriving it of heat in order to grow, or smother the fire, reducing its ability to consume oxygen, they can be messy after the fire is extinguished. On the other hand, halon or gas systems, which are extremely sophisticated, can be incredibly effective in extinguishing fires, especially in large computer data centers, where they are employed to extinguish electrical fires without damaging the computer equipment. Additionally, fire detection systems can go a long way in ensuring that adequate firefighting measures are implemented to deal with fierce fire incidents, how much more when it is integrated with Voice to ensure that emergency response team gets early warning alert to respond before any collateral damage.

Despite the installation of such elaborate fire protection systems, it is essential that the organisation’s personnel are trained effectively on firefighting procedures to ensure that no undue losses can be recorded in the event of a fire incident.

It is incredibly important for Nigerians to begin to pay adequate attention to the safety of buildings and employ effective fire protection measures to prevent the prevalent occurrence of fire outbreaks in our country. The advantages of proper fire protection are worth the investment for your location and for its occupants.